An Introduction | Mixdeity MEDIA Group is a interconnected network of companies, non profit organizations, startups, artists, activists & entrepreneurs that share resources and promotion for their creative missions that prioritize creativity, sustainability, and the overall betterment of humanity.  At the center of the connected community is Mixdeity Arts Inc 501(c)3. Our weekly incubator collectively creates or contributes to everything you see coming out of Mixdeity. Our creative meeting is free and open to anyone. Bring your idea for the world, and we'll help you bring it to life. 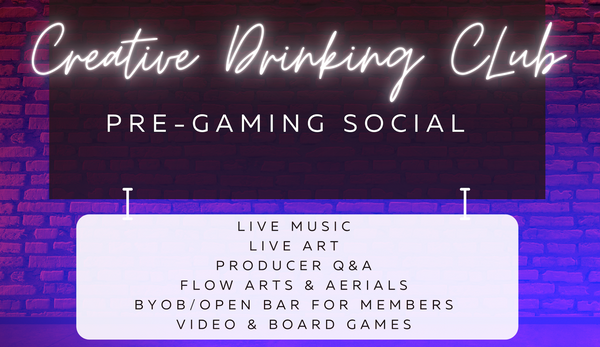 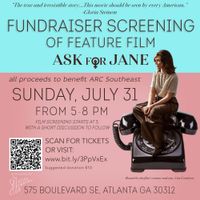 The film will start at 5pm and runs for 1 hr and 48 minutes. Immediately following the film, we will have a short discussion with local pro-choice activists, and moderated by Cait.

About the film: Ask for Jane is a 2018 American historical drama film created and produced by Cait Cortelyou, and written and directed by Rachel Carey. The film stars Cait Cortelyou, Cody Horn, Sarah Ramos, Sarah Steele and Sophie von Haselberg.

The film is based on the true story about the Jane Collective, an underground abortion network which was active in Chicago between 1969 and 1973. The Jane Collective helped over 11,000 women obtain illegal abortions before Roe v. Wade was passed in 1973.

This event is sponsored by The Creative Drinking Club: www. mixdeity.com/creative-drinking-club

Live professional wrestling retuning again to Atlanta! Come join us at the Grant Park Manor on Friday, July 22 to witness Brawl on the Boulevard! You don't want to miss this. 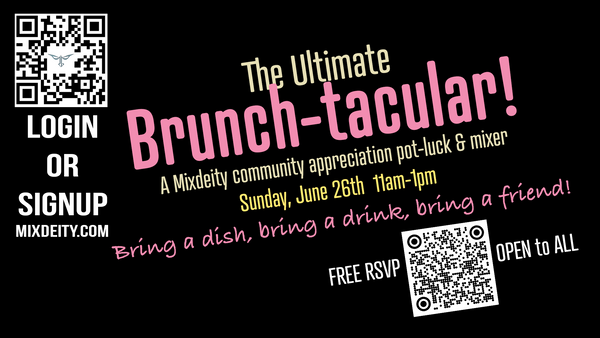 We'll be enjoying libations through the CreativeDrinking.Club and sharing a pot-luck of custom dishes!  Please come one-come-all to meet and greet the Mixdeity community and get the latest news updates about events, campaigns, and all the fun things coming out of Mixdeity's
Creators Club Incubator!
Save your spot!  RSVP HERE   more Info... 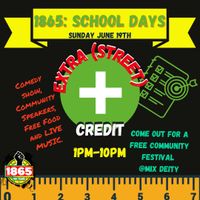 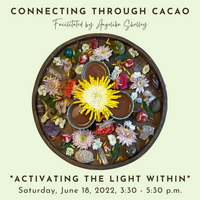 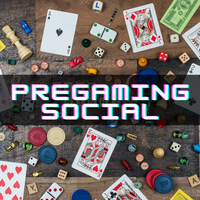